Offering an innovative solution for the increasing water scarcity in the world of today and tomorrow
Transformative Technologies is introducing advanced Western technologies into emerging and frontier markets, and new technologies globally. We are a Global Business Company based in Mauritius with an international team operating across Africa.

Gamma Exploration is a separate business unit for exploration for water, oil and mineral resources by applying new geophysical exploration technologies and using our privileged access to key African markets through our trusted partners in various African countries and at other places globally.

Hartmut Sieper, born 1961, has both a scientific and financial background. After having studied Chemistry and Geography, he was working as an entrepreneur, investment manager and business consultant in Bavaria, Germany, now living in Mauritius. Since 2006, he had dedicated himself to corporate development and investment opportunities in Africa. His vision and mission is to create new businesses in Africa based on technology.

He was managing a Luxembourg based Pan-African equities fund and worked with several private banks as investment advisor, financial analyst, asset manager and investment strategist. He was a co-founder and board member of a Germany based venture capital firm. He was also Managing Director and Vice President of the Association of Technical Analysts of Germany (VTAD) and a board member of the International Federation of Technical Analysts Inc. (IFTA), New York.

Hartmut is the author / co-author of several books about capital markets and investments in Africa. 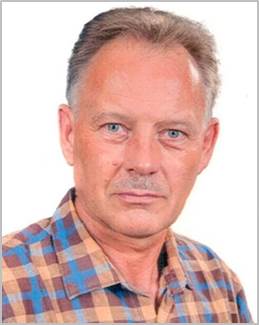 Edgar Gummerum is the founder and Managing Director of the German company Messtechnik Gummerum that is specializing in radiometric survey and analysis by using high-performance scintillation counters. For more than 20 years he has been working with modified scintillation counters as geophysical measuring devices.

His company Special Clean is one of the leading pest control companies in der German speaking countries specialized in mould fungus. Edgar has developed a patented process for cleaning and rehabilitating interior rooms that are contaminated with mould fungus and other harmful substances.

Edgar has found sub-surface water resources in more than 100 cases with his method, with a success rate of > 90%. He has carried out many projects in foreign countries on four continents, including Italy, Greece, Turkey, UAE, Ecuador and Sudan. 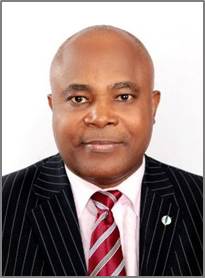 Leader of the Regional Office for West Africa in Lagos, Nigeria 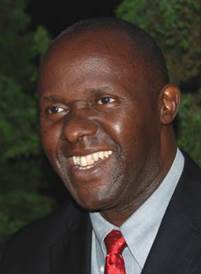 Leader of the Regional Office for East Africa in Nairobi, Kenya 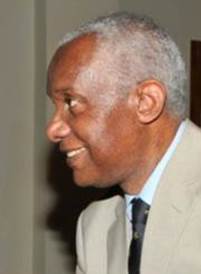 Transformative Technologies is part of an international network of innovators, technology providers and local companies and advisors.

Transformative Technologies is domiciled in Mauritius, a preferred jurisdiction for doing business and making investments in Africa and Asia.

You can find comprehensive and detailed information about Mauritius on our website Pro Mauritius. 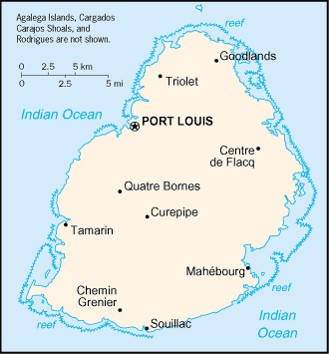 Mauritius enjoys close cultural, business and bilateral ties to many other African countries. Over the last few decades, Mauritius has grown into an attractive, secure and competitive location for cross-border investments and is regarded as a gateway for investments into and trading with Africa.

Mauritius has a crucial role to play in the development of Africa. Mauritius’ classification on the white list of the OECD reflects an immaculate track record as an offshore center and low-tax platform of substance. Mauritius is recognized for its excellence and best practices in African business and for its leading drive that is transforming the continent. 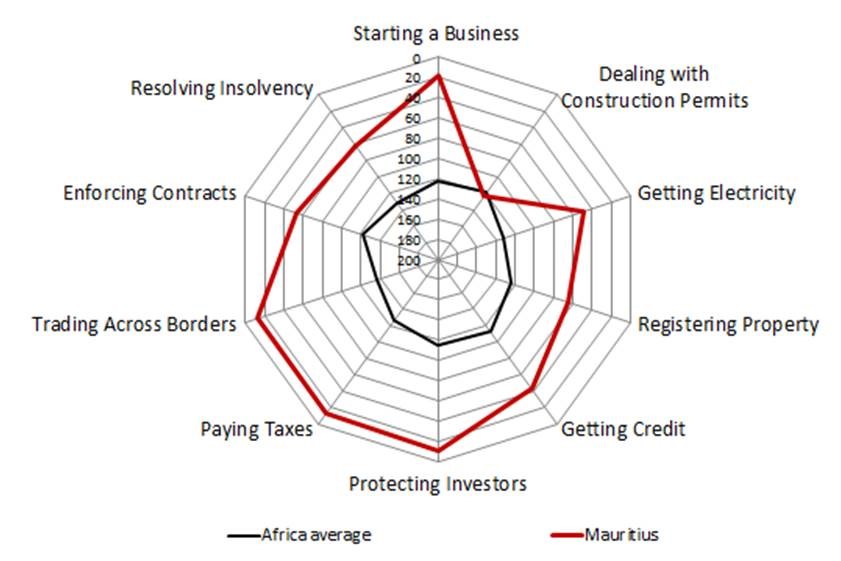 Due to rapid growth of Mauritius as a tax friendly environment for foreign capital and its position as a staging area for ventures into Africa and Asia and beyond, Mauritius has become the obvious choice for the establishment of holding companies, foundations, trusts and special purpose vehicles.

The rapid and balanced development of infrastructure and services over the last decade in Mauritius and a growing reputation as an international business center combined with a sound legal framework and fiscal policies and the regulatory and local infrastructure of a developed market have created a fertile environment for doing business.

Mauritius is highly ranked for democracy and for economic and political freedom.

Economic freedom is a crucial component of liberty. It empowers people to work, produce, consume, own, trade, and invest according to their personal choices. Mauritius continues to be a regional leader in economic freedom, according to the 2017 Index of Economic Freedom provided by The Heritage Foundation in partnership with the Wall Street Journal. With an overall score of 74.7 (out of max 100), Mauritius is ranking no. 21 (out of 180) in the world, and no. 1 in Africa, ahead of Germany (no. 26), Austria (no. 30), Japan (no. 40) and South Africa (no. 81).

The legal system of Mauritius is a hybrid system combining more particularly English common law and the French Napoleonic Code. Whilst the substantive law of obligations remains of French origin, the modern legislation in the fields of company, banking, finance and taxation have a very strong English flavor. The Act, under which companies and investment vehicles are registered, largely codifies English common law principles.

The regulatory regime is robust but flexible. The Mauritian authorities have been extremely prudent in adopting the best international law and regulations, by learning from how other jurisdictions have developed.

Mauritius is not only a treaty-based jurisdiction but combines the traditional advantages of an international financial center and provides access to several preferential trade agreements. The country is the only international financial services center being a member of all the major African regional organizations such as the Southern African Development Community (SADC), Common Market for Eastern and Southern Africa (COMESA) and Indian Ocean Rim – Association Regional Cooperation (IOR-ARC).

There is no foreign exchange control in Mauritius.

Mauritius became independent in 1968 after it was possessed by the Dutch (1638 – 1710), the French (1715 – 1810) and the British (1810 – 1968). English and French are generally accepted as the official languages of Mauritius and as the languages of government administration, courts, and business. The population is multi-ethnic, multi-religious, multicultural and multilingual.

The main economic sectors are tourism, sugar, textiles, and financial services. In the future, the marine economy shall also be developed, as Mauritius has one of the largest Exclusive Economic Zones in the world.

The climate is tropical and maritime in nature. The time zone is UTC+4.

Learn more about Mauritius as a jurisdiction of choice for entrepreneurs, companies and investors on our website Pro Mauritius!